BCTA’s key role with the Project Cargo Working Group to promote BC as a gateway for trucking project cargo into Alberta and northern BC may soon bear fruit, according to a September 20, 2015 article, “BC project corridor announcement expected soon,” in the online magazine Canadian Sailings: Transportation and Trade Logistics.

The magazine reports that industry is anticipating a decision on establishing project cargo corridors for moving pre-approved loads of up to 125 tonnes from BC ports to Alberta and northern BC, as recommended by the working group. The corridors would help establish BC ports as an attractive alternative to shipping goods to those regions from US ports. Highways 1, 5, 16 and 97 have been identified as corridors. While work to fully open the corridors will be ongoing throughout 2016, the Ministry of Transportation and Infrastructure is expected to make an announcement about the work that has been completed to date by the end of the year or beginning of 2016. We’ll provide further updates in the Bulletin. 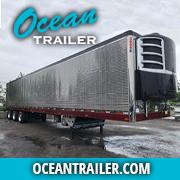 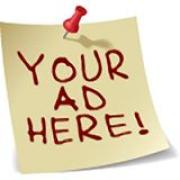