VSA Highway Maintenance has provided a copy of the minutes from their Pre-Winter Stakeholder Meeting held on October 21, 2015, in Merritt, as an update for BCTA members operating in the area.

Issues around chain up generated the following comments in the round table discussion:

Other discussion included the following:

Thanks to VSA for sharing this information with members.

Note: Attendees at the meeting included representatives from the Ministry of Transportation and Infrastructure, the Ministry of Environment, BC Ambulance Services, the RCMP, towing companies, traffic control, the Western Professional Truckers Association, Recreation and Trails BC, and one trucking company, in addition to VSA staff. The comments and concerns noted in the minutes reflect a diversity of views. 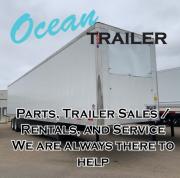 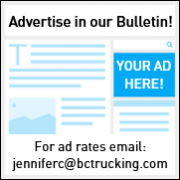